Our Dignity Days gather hundreds of girls for information, education and transformation, as we explain the dangers of trafficking, give biological training and distribute our pink Dignity Bags to every girl. Where possible, representatives from the police and local government are also in attendance to support our staff, particularly in reference to sexual abuse warnings.

In many developing nations, girls miss a week of school each month due to their periods, meaning they lose a vital part of their education. In our Dignity Bags, which are given to every girl that goes through The Dignity Project, girls receive three re-usable sanitary products. Developed in Uganda, the pads are washable and can last for up to one year. Dignity Bags also include two pairs of underwear and information about trafficking. Bags are given out at the end of each Dignity Day along with food and refreshments for the girls. 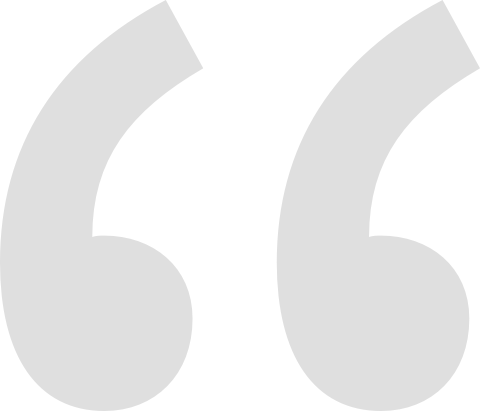 Now I can go to school and compete. This has given me a chance for the future

In March 2019, the Dignity Project was officially launched at the Houses of Parliament, with several MPs and delegates attending.

The event was supported and attended by Minister for International Development, MP Harriett Baldwin. She said: “The UK government is committed to ending period poverty by 2030. We also work to deter modern slavery and to keep girls in school. The Dignity Project completely aligns with those objectives and I’m delighted to fully support it.”

The Dignity Project welcomes volunteers to run the project. If you have a passion to join the Dignity team, please let us know. If travelling isn’t your thing, how about helping raise funds for The Dignity Project? It costs just £10 ($10) to purchase one Dignity bag. How many girls could you help us reach?